My greatest satisfaction as a filmmaker comes when taking a risk, trusting in those I've chosen to work with, and enjoying the ride together. 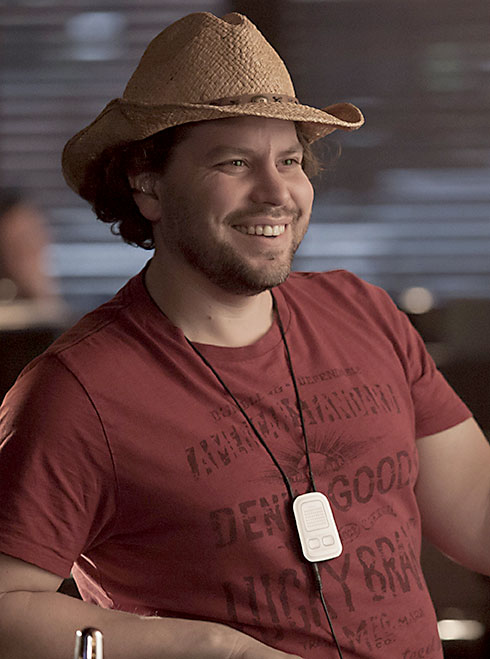 Matthew has been recognized as one of Canada's emerging playwrights and filmmakers. His first feature, Lawrence & Holloman is garnering "Must See" mentions on the festival circuit. After premiering at VIFF 2013, he won the BC Emerging Director Award, as well as the Rising Star Filmmaker Award from the Edmonton International Film Festival.

He has also written and directed three acclaimed short films: Hearing Test, Penguins (Are So Sensitive To My Needs), and his debut, the 35mm-shot The Janitors (co-directed with Daniel Arnold), which has been shown worldwide and was a recipient of the coveted National Screen Institute’s Drama Prize.

Matthew has long been a student of comedy, having first trained as an improvisor with Edmonton's storied Rapid Fire Theatre. He got his start as a writer working in comedy troupes and with Rapid Fire’s weekly sketch comedy show, The 11:02 Show, which led him to playwriting and then directing.

Originally from Vancouver, Matthew eventually returned to his birthplace, where he earned his degree from UBC’s department of Theatre, Film, and Creative Writing.